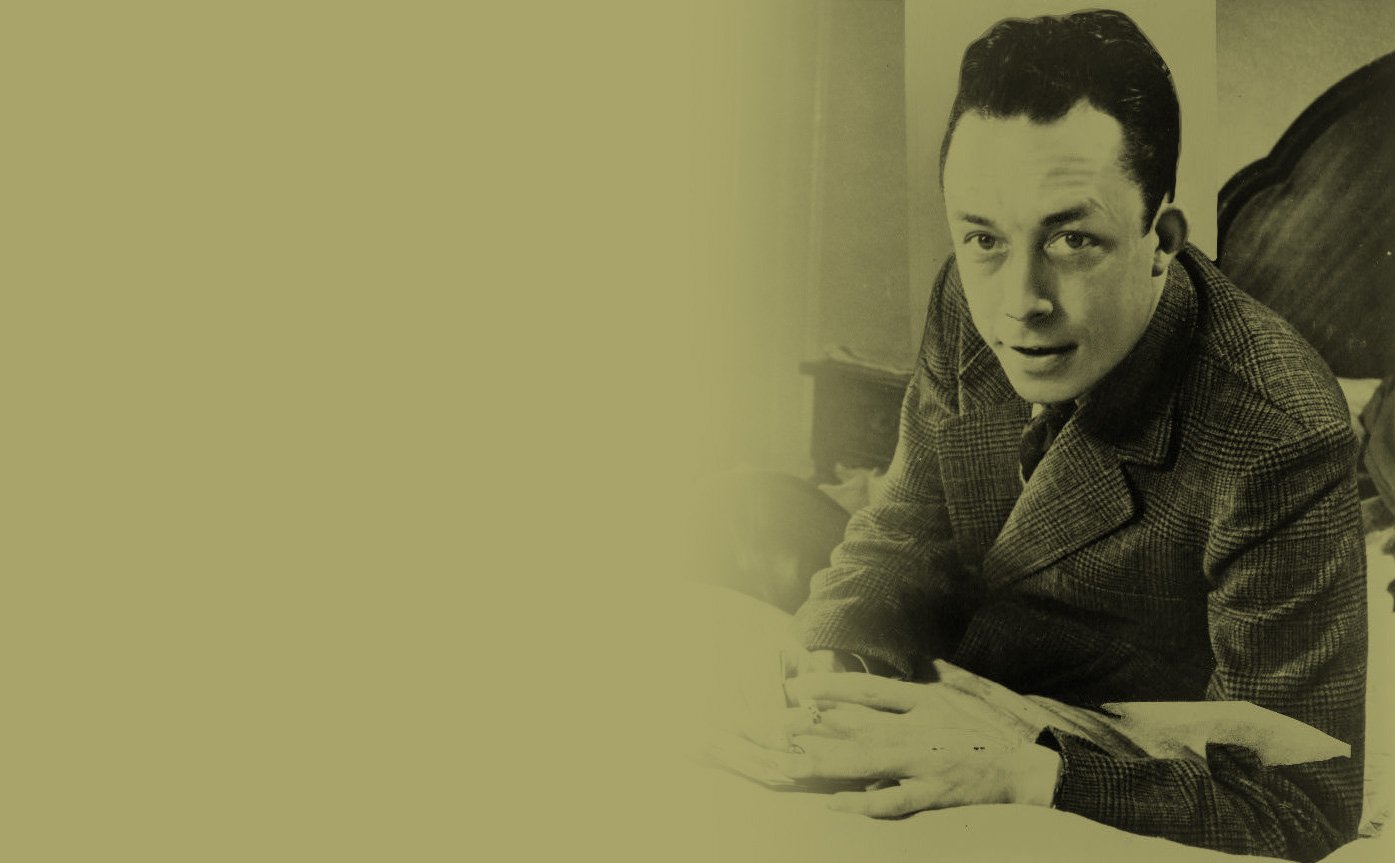 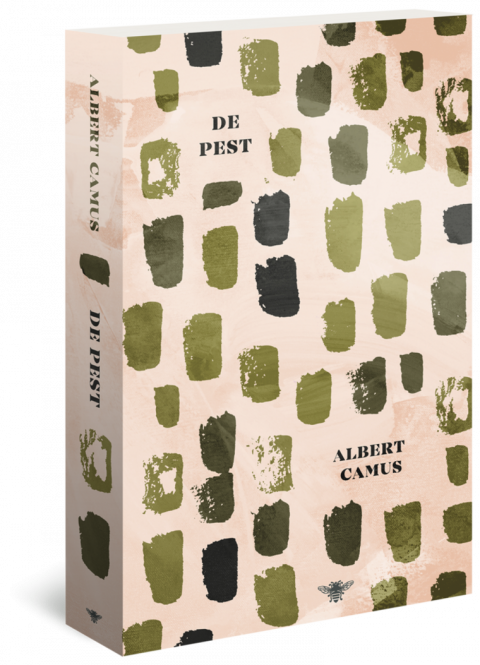 It is a novel about a town in which an epidemic appears (the plague). Several themes are relevant to the current pandemic such as the populations relationship with the authorities (the former holds the latter is not acting fast enough). Camus explores the meaning of the plague for humanity. There are several other themes which people have explored in this text such as it representing the french under German occupation in the Second World War. A further theme is that it is an existentialist text and shows that as humans we are always at risk of randomly dying not only at the plague. This links it to the theme of the absurd that can be found in other novels of Camus such as L'etranger/The Stranger. If you want to order the book you might have to wait a while, it is currently in high demand.